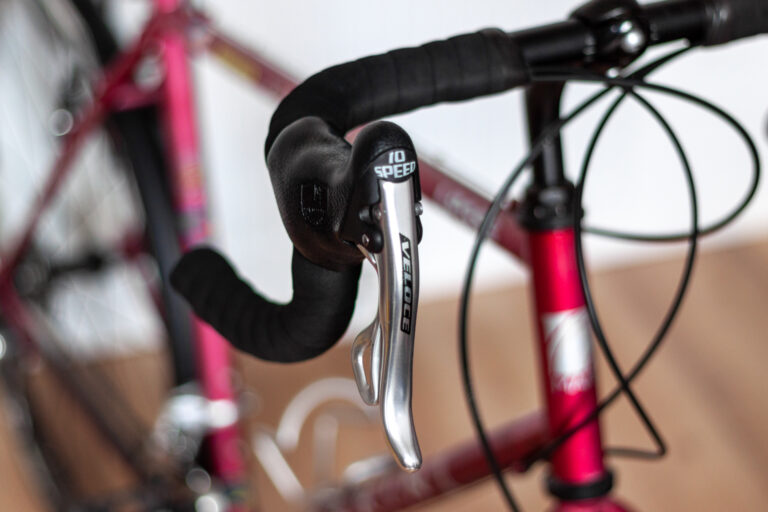 Are you bored of this bike yet? I am not and I never will be. 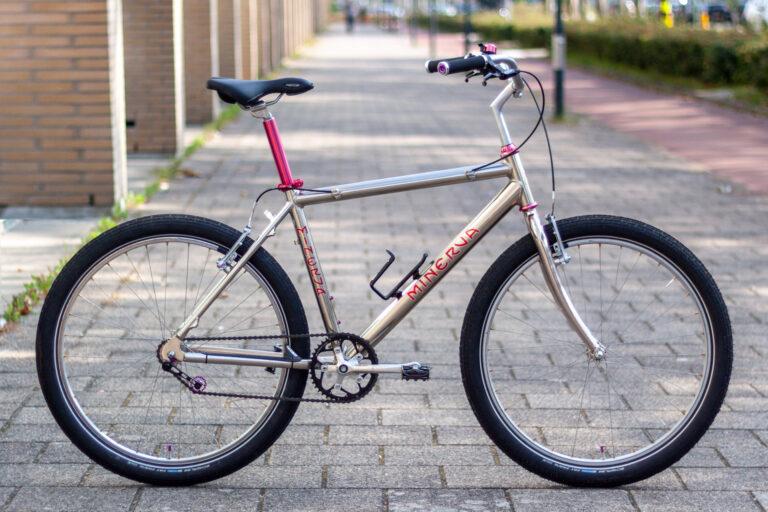 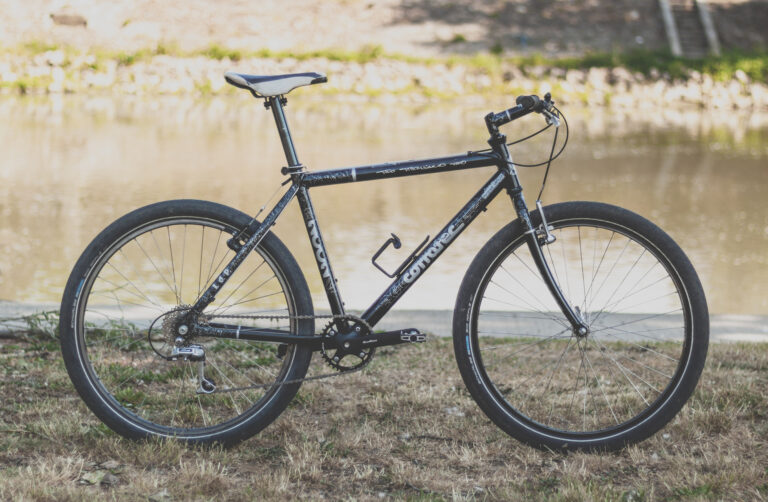 German bike engineering from the nineties: good stuff. Their naming scheme: not so good. Anyways, this bike was awesome.

Leaving the #savethetriple tag behind. From 21 to 9 gears, from indexed to friction shifting. Upgrading by downgrading! 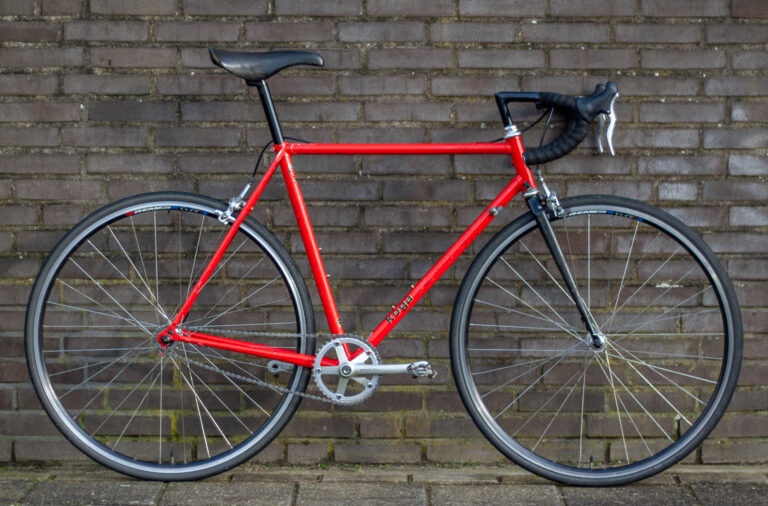 The previous posts have all been about bikes that I built years ago, so here's something fresh, and also kind of different. 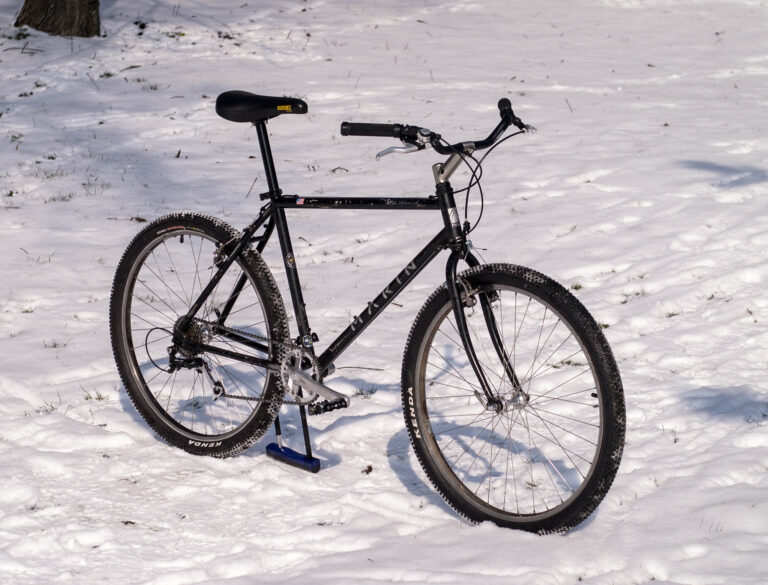 This was one of my most fun builds ever. Many different iterations, lots and lots of fiddling, only to get hit by a car in the end. Spoiler alert.

The cheapo gravel grinder, the DIY-cross, the monstourer, the heavyweight champion. The one that was built way before I had any sense for bike aesthetics. 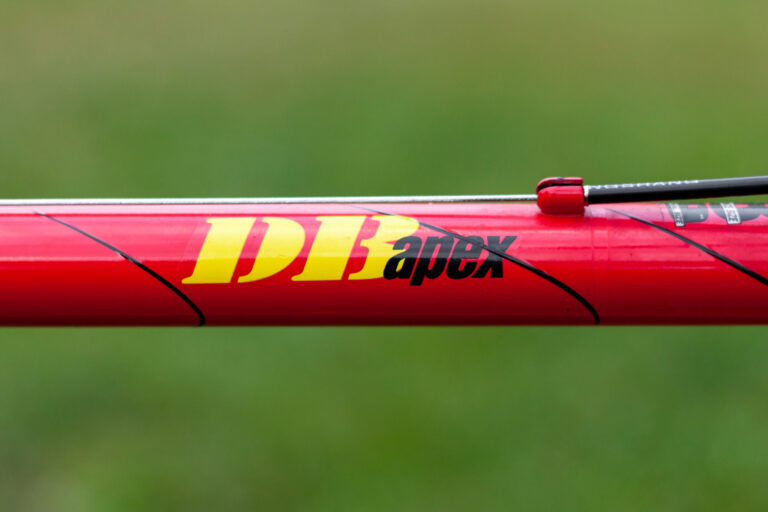 My better half was lacking a nice bike, and I didn't have anything to tinker on for a while. An ad came up. You know the rest. 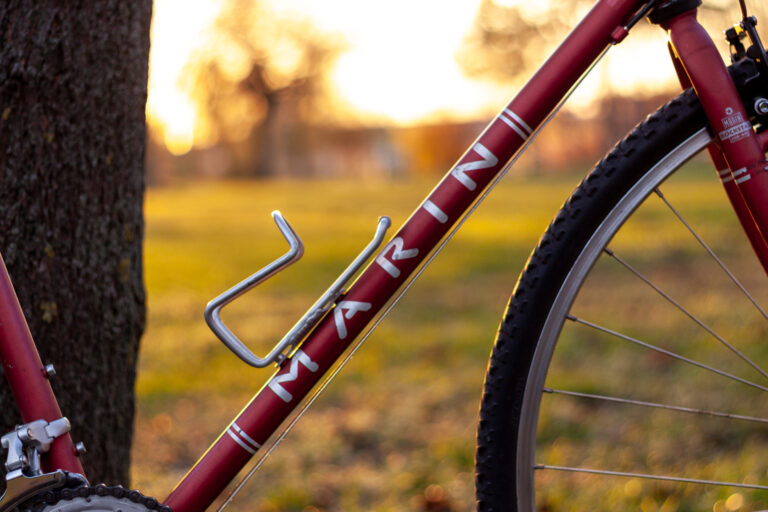